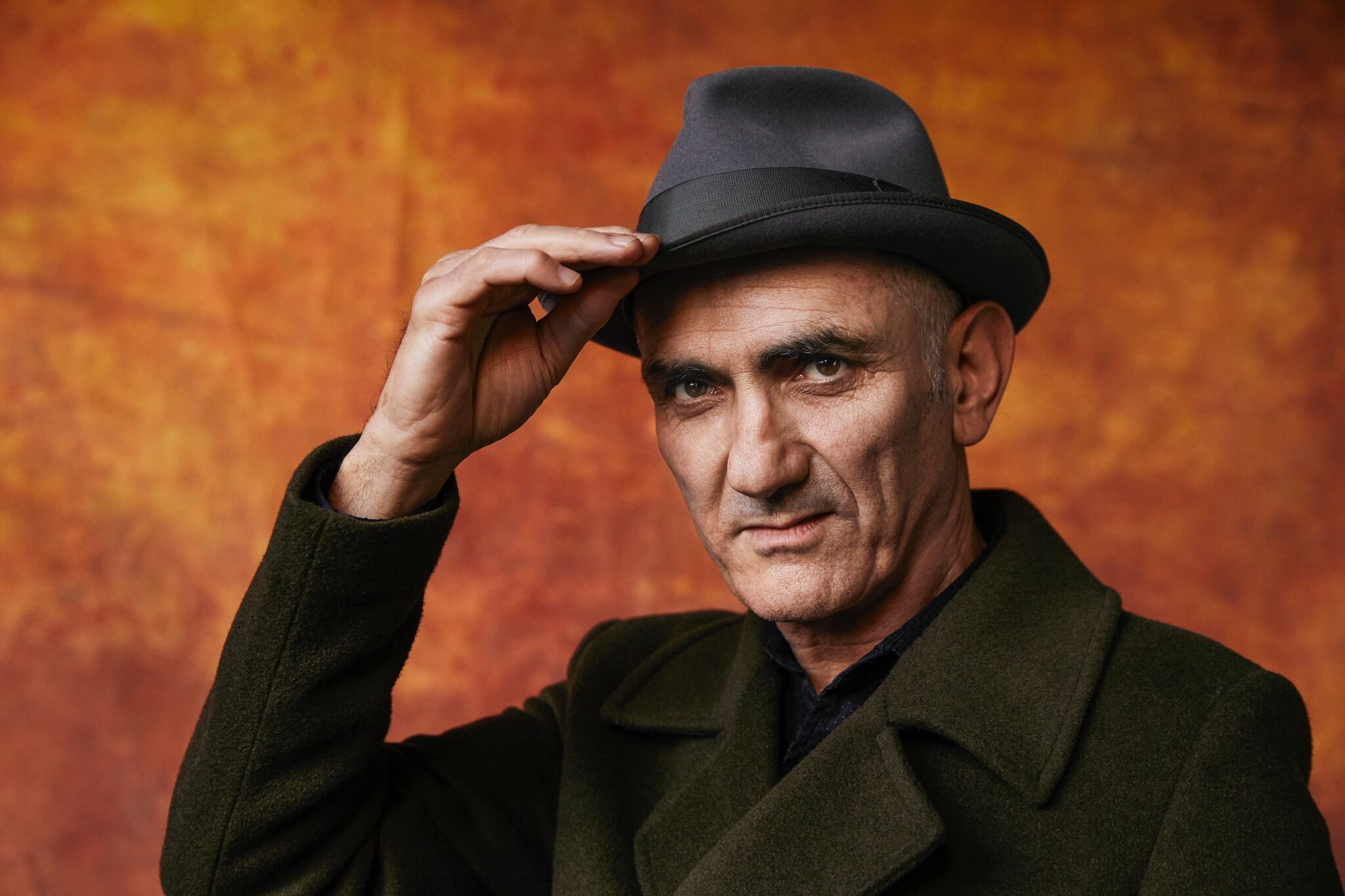 TICKETS TO THIS EVENT HAVE NOW SOLD OUT

Paul Kelly’s extensive songbook features hits that are firmly lodged in the Australian psyche including ‘Before Too Long’, ‘To Her Door’, ‘Darling It Hurts’ and “From Little Things Big Things Grow’. Following 2017’s ‘Life is Fine’, one of Kelly’s strongest and most evocative albums, October 2018 saw the release of ‘Nature’, an album featuring poems from literary greats such as Dylan Thomas, Sylvia Plath, Walt Whitman and Philip Larkin set to a rock’n’roll soundtrack. As an artist who continues to cross musical boundaries, Paul Kelly has had an enormous influence on generations of musicians, as evidenced by the triple j tribute album ‘Before Too Long’, released in 2010, featuring John Butler, Missy Higgins, Megan Washington, Paul Dempsey and many others. Rolling Stone‘s David Fricke has called Paul Kelly “one of the finest songwriters I have ever heard, Australian or otherwise.”

The 2019 Leeuwin Concert will also feature the Art Series Marquee party, whilst picnickers will enjoy the traditional post-concert ‘Arena Party’ with dancing to the music of The Milford Street Shakers.

*running schedule is subject to change

Shuttle busses will be operating to and from the concert. To book, please click here. 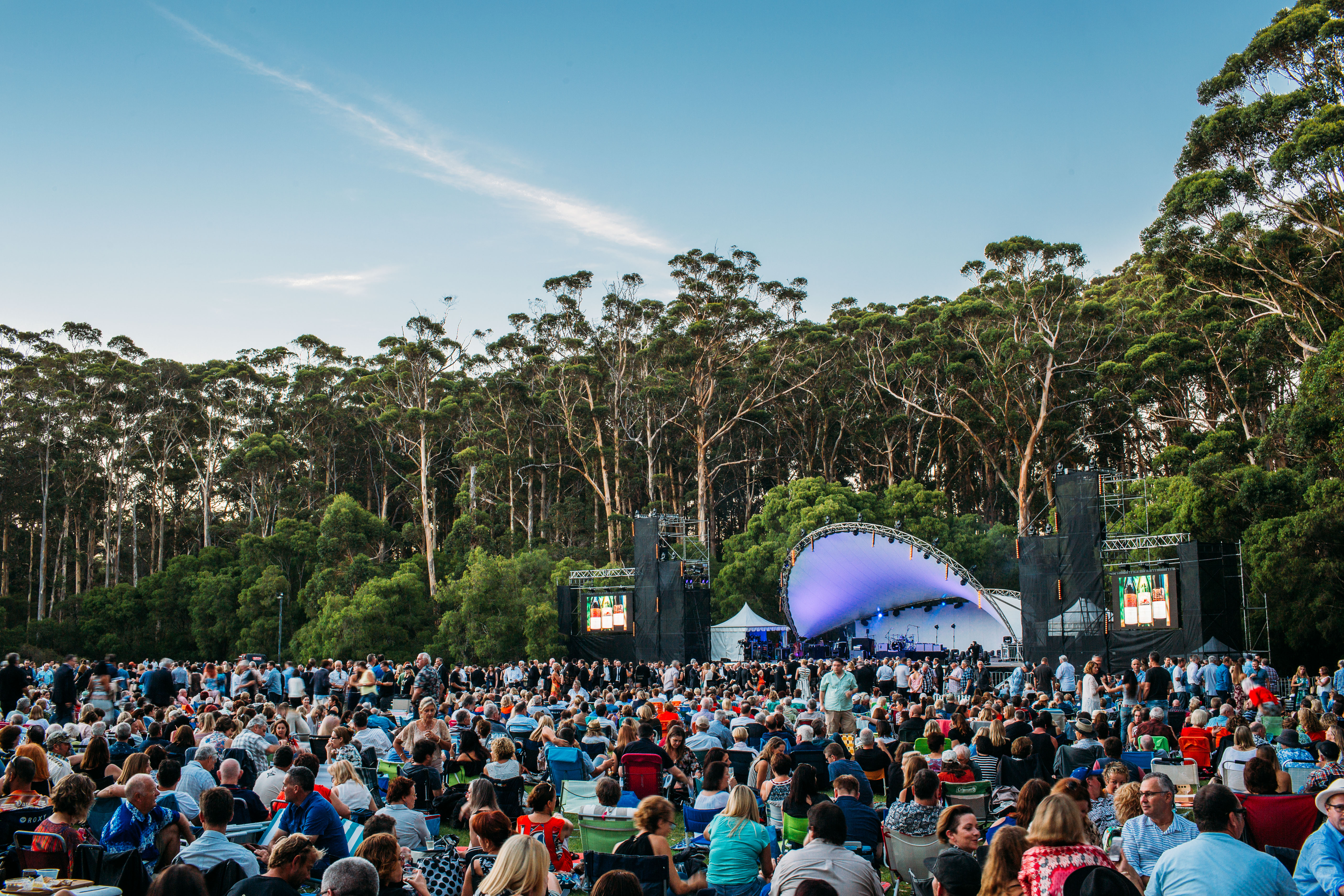 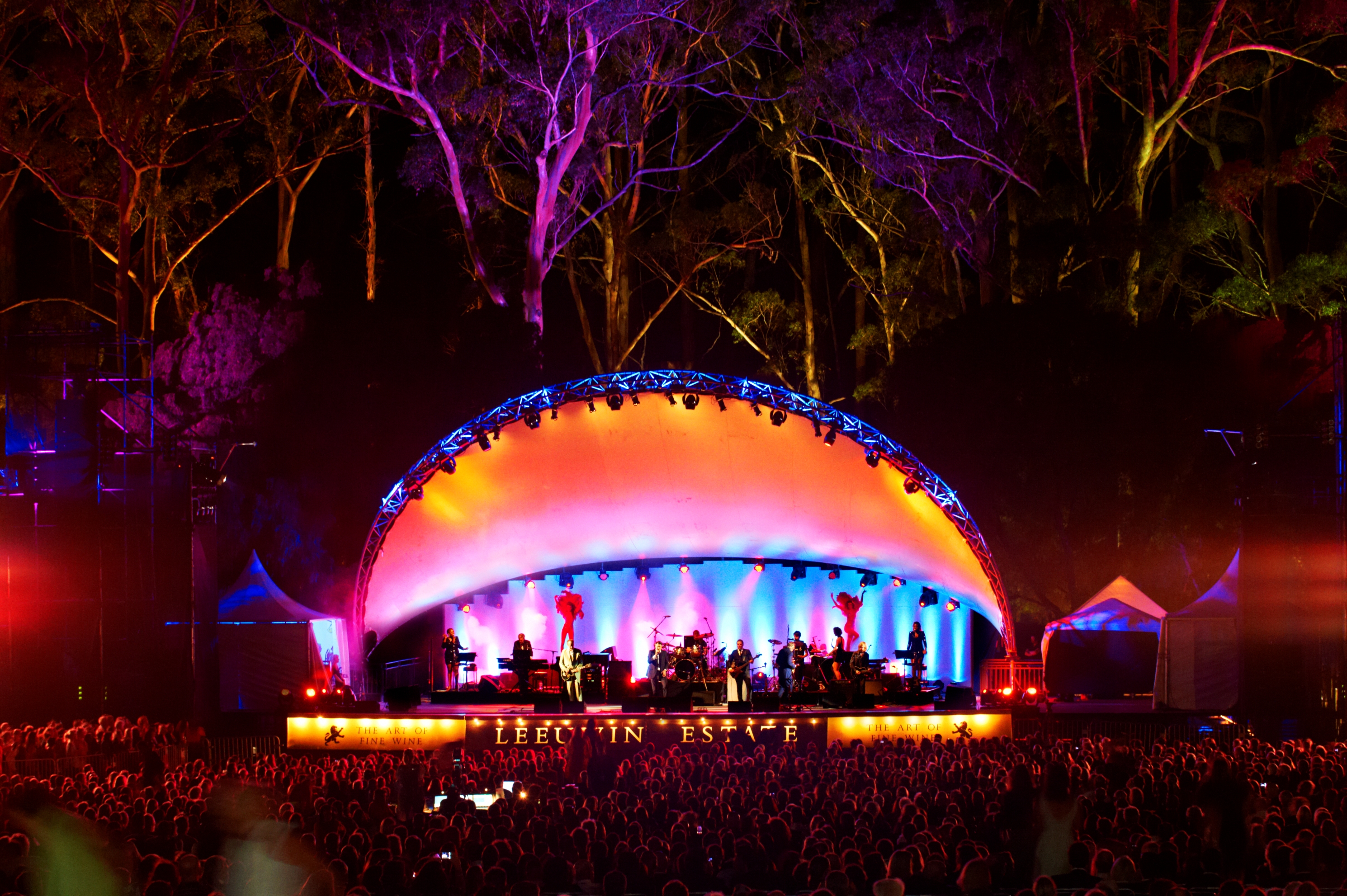 Sorry, it looks like we do not support the browser you are using.

We recommend Firefox or Google Chrome.