JAMES TAYLOR & HIS ALL STAR BAND 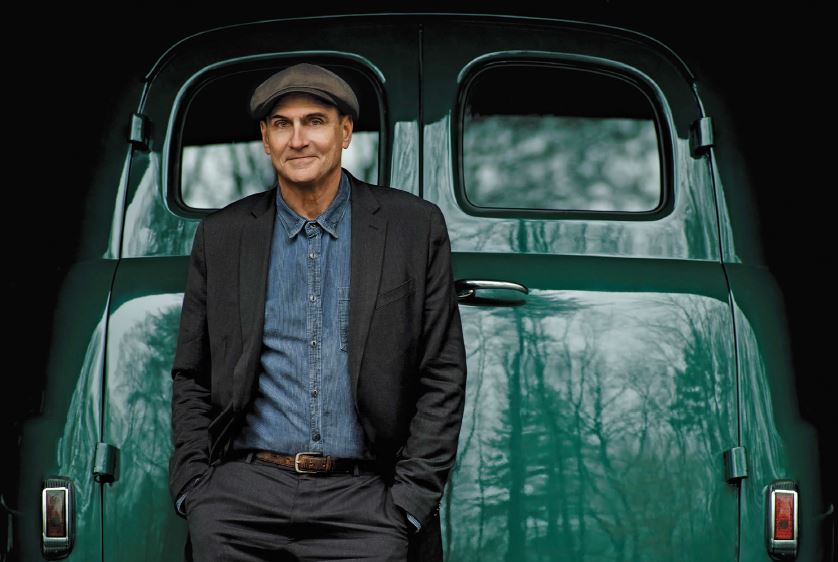 THIS EVENT HAS SOLD OUT

Hampers have now sold out.

James Taylor has had a profound influence on music lovers of all generations. His songbook encompasses a string of timeless hits including Fire and Rain, Country Road, Something in the Way She Moves, Sweet Baby James, Carolina In My Mind and many more. In 1971 James scored his first #1 single with You’ve Got a Friend, written by long time friend Carole King and earning him his first Grammy Award for Best Pop Male Vocal.

He has sold more than 100 million albums, earned 40 gold, platinum and multi-platinum awards and five Grammy Awards, with his Greatest Hits album earning him the prestigious Diamond Award for sales in excess of 10 million units in the USA.

Amongst a wealth of accolades, in 2000 James was inducted into both the Rock and Roll Hall of Fame and the prestigious Songwriters Hall of Fame. He has also received two of the highest honours for artistic excellence, recognising his outstanding achievements and support of the arts. In 2011 President Barack Obama presented him with the National Medal of Arts, followed by the distinguished Chevalier of the Order of Arts and Letters in 2012, awarded to him by the French government.

*running schedule is subject to change

Sorry, it looks like we do not support the browser you are using.

We recommend Firefox or Google Chrome.